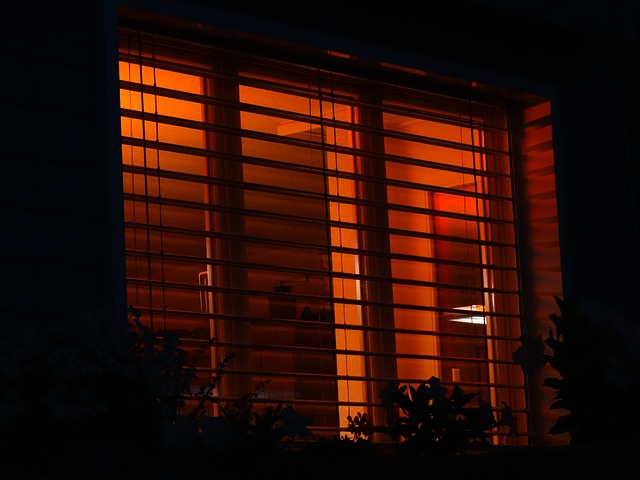 The equipment was found in the hospital’s dumpster just days after the facility closed. Now, hospital administrators refuse to answer repeated questions from News 8.

GALESBURG, Ill. — Days after the doors were closed at Galesburg Cottage Hospital, the facility’s dumpster was filled with apparent medical equipment, despite the owner’s desire to appeal the government’s decision to terminate Medicare and Medicaid payments.

On Wednesday, Jan. 12, the garbage outside of the hospital was filled with desks, chairs and tables. Stacked on top of everything were several white mattresses, peaking out the top of the dumpster. Sitting next to it, abandoned in the snow, was a couch and gurney.

Just around the corner, the hospital’s Emergency Room was barricaded off with wooden posts. The signs typically directing patients and ambulances where to go had tape over them, blocking the lettering.

Inside the hospital, things remained just as quiet. Through the windows, empty chairs and a still waiting room could be seen. In the upper floors, mostly dark windows punctuated entire floors with the blinds pulled shut.

It was a far cry from the normal hustle and noise of the facility, which had been open less than one week before Wednesday’s sight.

The hospital shut its doors on Saturday, Jan. 8, after an email went out to staff from Dr. Sanjay Sharma, Cottage’s owner and CEO, announcing the hospital was temporarily suspending all services. The news was bookended with more terminations of Cottage staff, after months of employees being let go without explanation.

Earlier in the week, staff from OSF St. Mary Medical Center and UnityPoint Trinity were seen collecting boxes from inside Cottage. News 8 also saw various staff members trickling in and out of the building, carrying boxes and belongings.

Multiple employees have reported to News 8 that medical equipment inside Cottage has been unplugged and packed up since Saturday’s surprise closure. Those allegations have not been confirmed or denied by Dr. Sharma.

An email from Dr. Sharma to his staff in the early hours of Jan. 13 read, “No equipment or any other property of the hospital or Knox Clinic should be scrapped, sold, moved or removed from the premises without my written permission prior to removing it.”

The eerie scene on Wednesday evening occurred just days before the hospital was set to have funding pulled from the Centers for Medicare & Medicaid Services. CMS investigators had decided to pull the payments from Cottage after weeks of investigations, which found the facility to be understaffed and mismanaged, posing a dangerous threat to both employees and patients. The last day of that funding was supposed to be Friday, Jan. 14.

While the owners of Cottage, Dr. Sharma and his wife, Priyam and son, Sanyam, have refused to answer repeated requests for comment from WQAD, Dr. Sharma did email the Galesburg Register-Mail to reveal he plans to appeal CMS’s decision.

It’s unclear how far along he is in that process or how confident he is that his case will be won. Furthermore, now-terminated staff have expressed skepticism that the …….